This question was originally tagged “Boston” on Quora – and yeah, even for a “scary black guy” like me, lots of areas of Beantown[*] (or even places like Harvard campus) were pretty frightening to walk alone at night.

A few key guides that helped me in my East Coast years, which should be readily applicable to any fairly dense metro area(s): 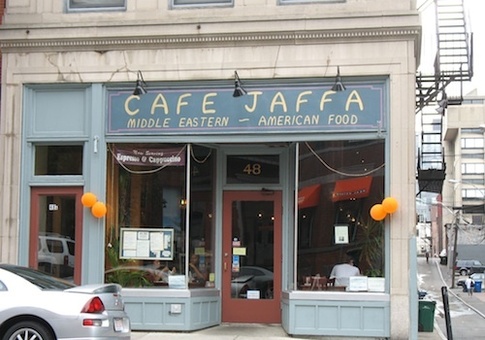 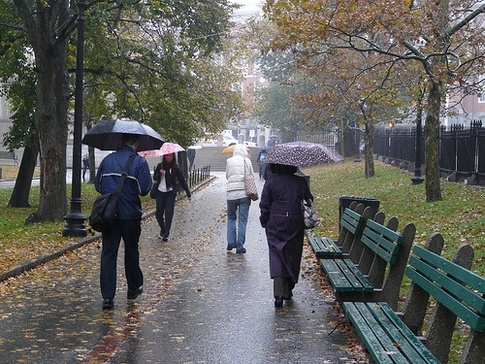 (Even just a couple people going the same way is a huge deterrent. Photo courtesy of http://www.flickr.com/photos/998…) 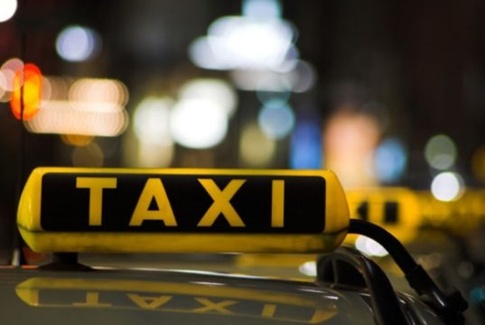 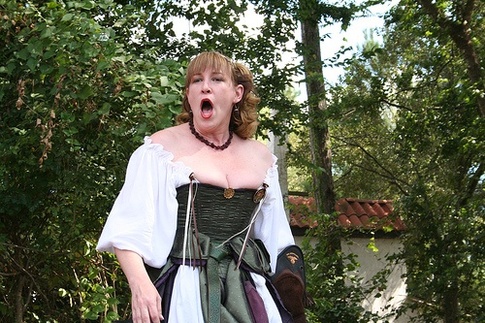 (Sometimes, you may have to go “ren fest” crazy to scare them off. Photo courtesy of http://www.flickr.com/photos/esc…)

Hopefully, none of the above situations will happen to you, but given how hard it is to properly arm and defend yourself effectively without a lot of training and practice, I highly advise using a mixture of evasion and escape techniques for your summer stay. Oh yeah, and sneakers. Put the heels in your bag if you have to wear them at work, and swap to sneaks for the commute. Night and day as far as escape velocity/running speed on cobblestone and cracked cement pavers. 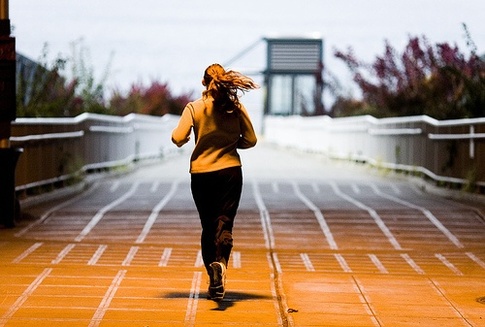 This answer originally appeared on Quora: What are your best safety tips for women walking alone at night?