An interesting question… The cities mentioned (Gotham and Metropolis) are both in the DC Universe, which typically uses stand-in cities rather than the real ones – in part for the same reason the Simpsons is set in Springfield – because these cities could, to varying degrees, represent "any town" that fit the particular archetype. In fact, in the DC Universe, both Gotham and Metropolis are close together on the East Coast[*].

In any case, following this model, the most "Oaklandish"-sounding DC meta-cities are more recent entries into the canon, and usually centered around "urban" superheroes, which we'll also get to in a minute. Top of my list would be Brick City, the sometimes-home of Black Lightning: 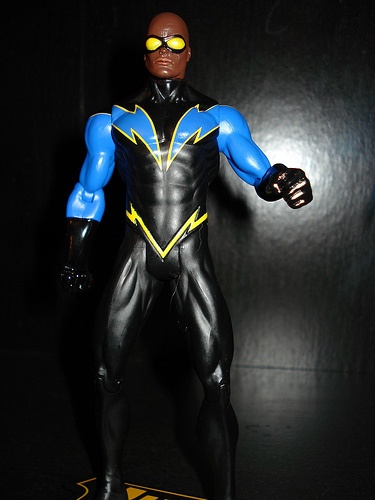 Brick City came to life in Black Lightning's 1995 series, which was cut short after only 13 issues… So the city itself isn't covered in the kind of depth as a Gotham, Metropolis, or even Star City… Nevertheless, the common gang/drug related themes, and featuring a hero who was an inner city school teacher by day, crime fighter at night, riff nicely with Oakland in at least some ways.

As for other potential DC heroes involved in stopping gang violence/propping up low income communities, these include (but are not limited to): 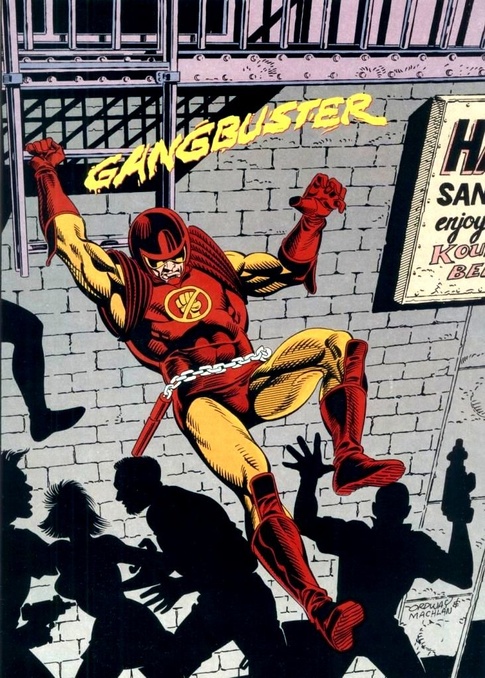 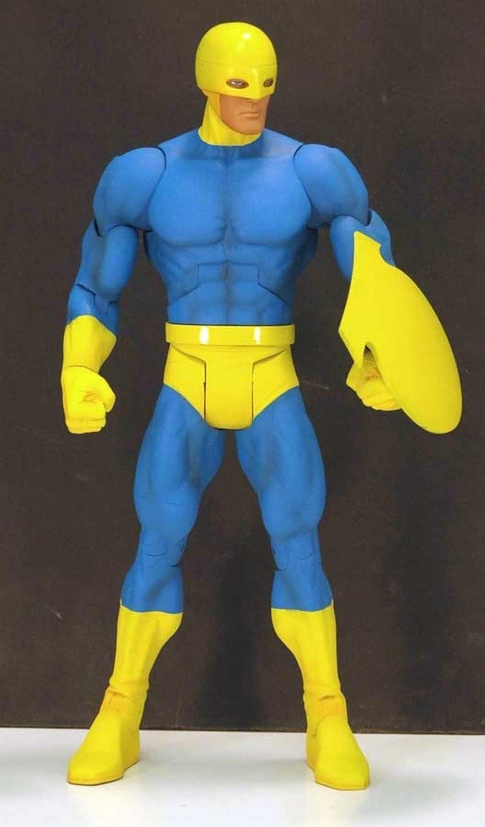 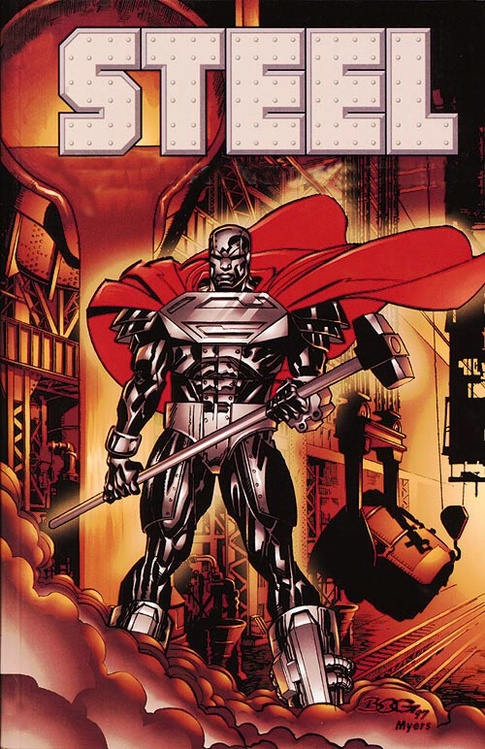 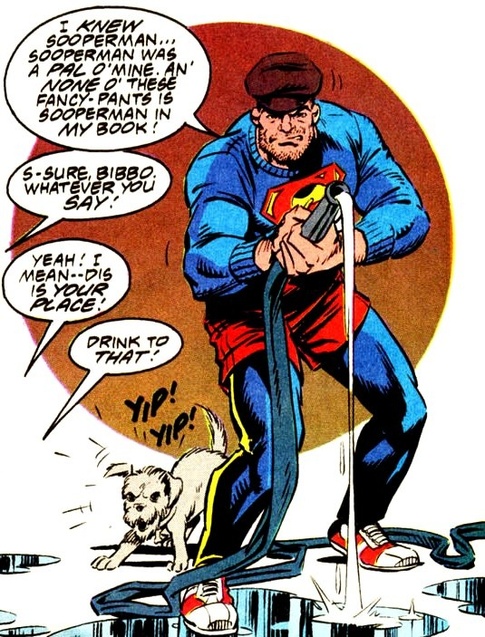 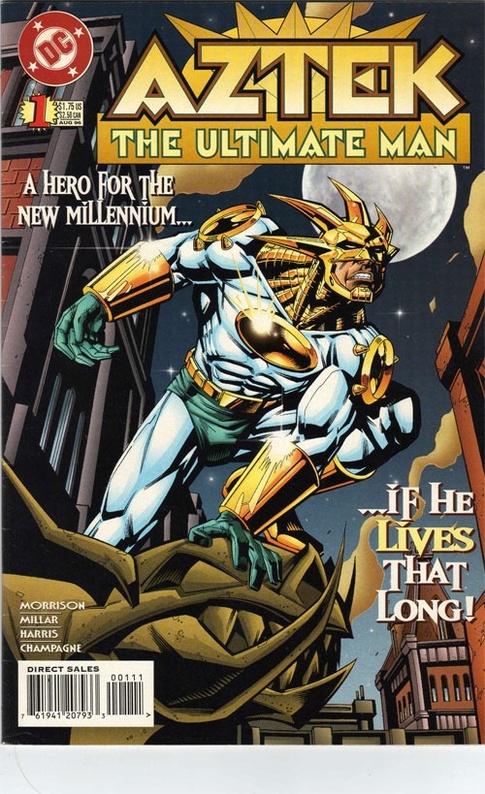 On the other side of the "superhero house", at Marvel comics, they typically use real city names in the US for just about everything, only veering into fake country and city names to prevent direct overt offense of a particular foreign ethnic/religious group (and even that is pretty rare). Unfortunately, Oakland doesn't really show up as more than an off-hand reference of characters based in San Francisco or Berkeley (ain't that always the way?), like:

Unfrotunately, none of the above have much of an "anti-gang" focus – really both A.I.M. and the X-Men ARE gangs themselves, only at a much more dangerous level.

As for a superhero focused on stopping gang activity, it's basically what all superheroes do – just mostly as "patrol time", "training", "letting off steam", or even comic relief.

As depicted in comics, superheroes are wildly overpowered compared to average people – and even one moderately-strong, invulnerable flyer would make quick work of any gang in the area that wasn't similarly affiliated with a super-villain.

In fact, it may be for the best that superheroes do not focus on gang activity frequently – it may start a powers arms race within the gangs themselves, which in turn could wreak even more havoc on their local communities.

Still, especially with near-cosmic-power-level telepaths like Professor Xavier running around the Marvel Universe, one may be inclined to wonder why they don't simply rewrite the memories of gang members or otherwise mentally control them to pursue the straight and narrow… Blah blah blah free will, blah blah blah choices…

And that's just the big two… Once you go into smaller companies, the indies, etc, you start to see more analogues. There is, in fact, a pure-blooded Oakland superhero (sort of), the fallen angel David, in the short-lived Pariah, by Revolution Comics: 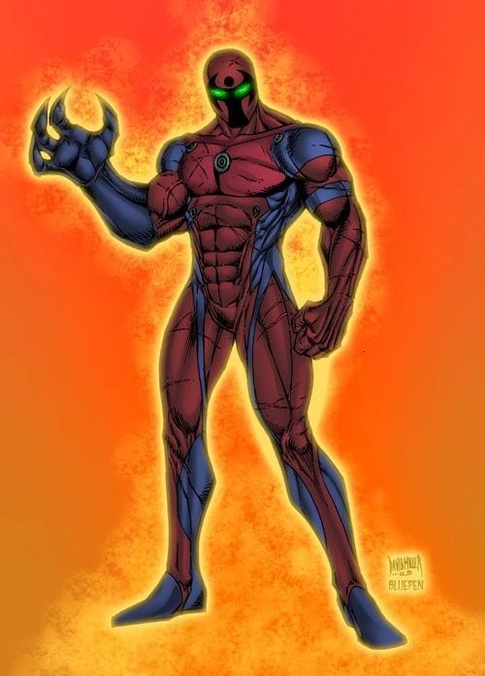 Unfortunately, Pariah also wasn't all that gang-focused (unpowered gangs just aren't that fun to fight, or draw, I guess).

Which superhero would best be suited for cleaning up the streets of Oakland?