I'm watching Doctor Who with my 3 year-old daughter currently… We haven't hit a single classic episode that has scared her yet, mostly she just pauses the video to ask questions about what Autotons are, why Cybermen are bad robots, or how the dinosaurs trying to eat the Doctor's land rover are "pwobably gonna hurt dere teef".

The new series, though, is not something she can sit through. She gets really really quiet, and I know that when I pause it to ask if it's scary, she'll nod and give me a big hug, before we agree to save that for when she's "sebben".

So, yeah, maybe I'm bringing her in a bit early… But the classic eps are all 22-24 minutes, which is a good length, and we get to talk about all kinds of science, espionage, language, culture, and architectural topics that don't come up at the park or preschool. Still, even I notice a huge difference in the seriousness in the newer eps, even the first season – it's very clear that people are gonna die, regularly, perhaps even horribly, and they'll stay dead. 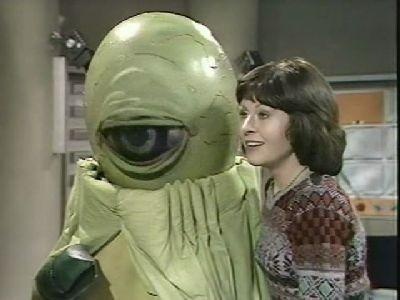 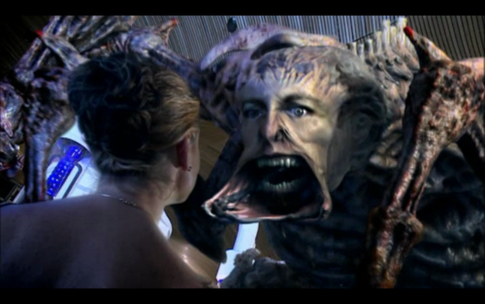 As for so-far-unmentioned adult SciFi, I'd add Life on Mars, which was originally a BBC One production, and later remade (and only semi-destroyed) for American TV. It features a modern police detective who is knocked out and wakes up in the 60s – adjusting to the new time and culture, trying to figure out how he got there, using modern investigation techniques, and even trying to solve a "cold case" or two before they are actually ever cold. No spaceships or aliens, it always reminded me a bit more of The Prisoner.

[* Colin and Sylvester McCoy's runs were… not creepy, more like pandering 80s network interfered-with craploads. This was at a time when the BBC heads were actively trying to cancel the show, so it's perhaps natural to expect some more over the top "what've we got to lose, and it may get ratings" type attitudes. ]

Is Doctor Who a children's show?