Showing us how someone got super powers? Boring.

Showing us what they do with those powers, and showing (not telling) us why? THE HOTNESS.

In short, all Superhero movies need to do to dramatically improve in quality and performance is pretty simple: stop treating the superpower as the main character.

They don’t need to explode bigger stuff. They don’t even need to win. Just present us with a damn good explanation for why Sue Storm isn’t the world’s richest paparazzi(*), and we’ll be happy.

M. Night Shyamalan gets a bad rap, because, er, most of his movies are terrible. But, he actually made a really great superhero epic no one really thinks about anymore, Unbreakable. All he did was make a superhero movie about real people, where the powers were very much secondary to the story. We need more movies like that.

Superhero movies are still movies. Powers are props and plot points, you still need an actual story, and identifiable characters. Even in cases where the overall story is very well known (Superman), there’s a ton of room for insights that delight and surprise twists that keep us wondering… 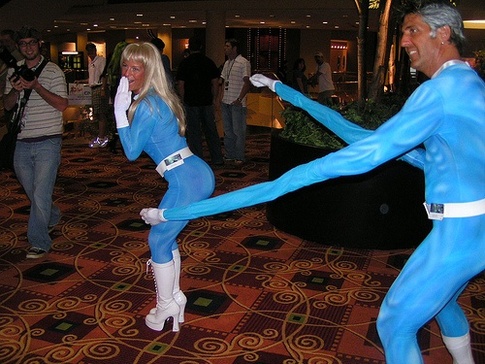 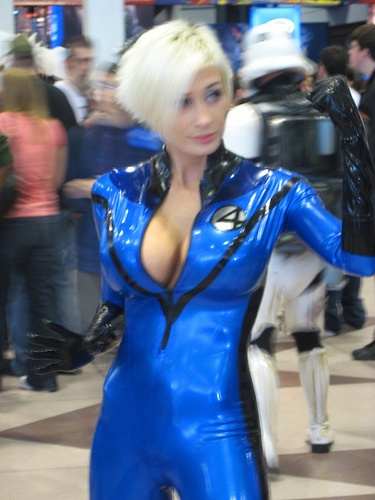 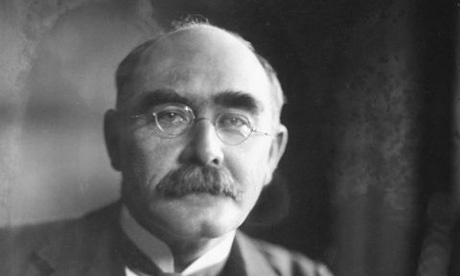