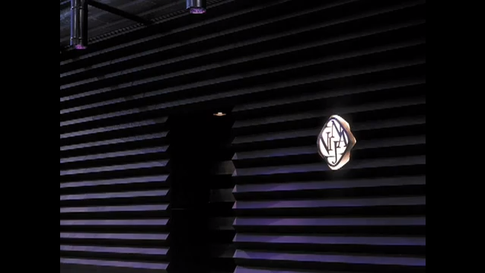 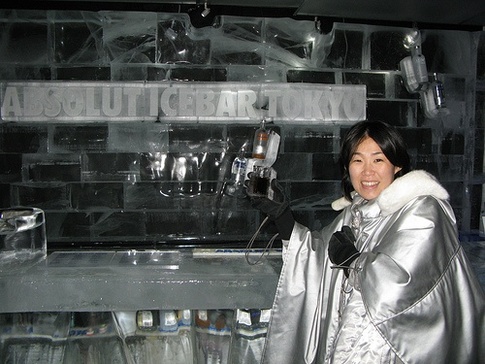 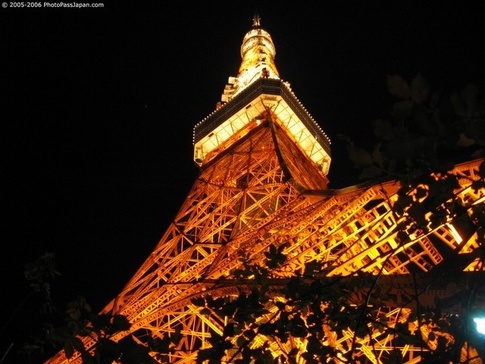 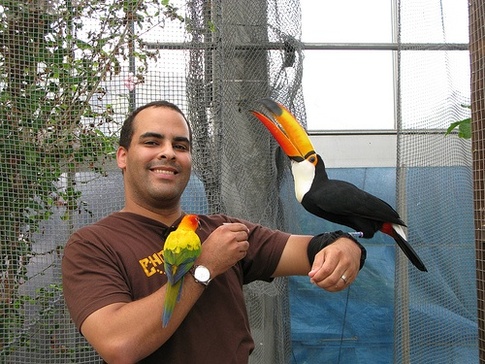 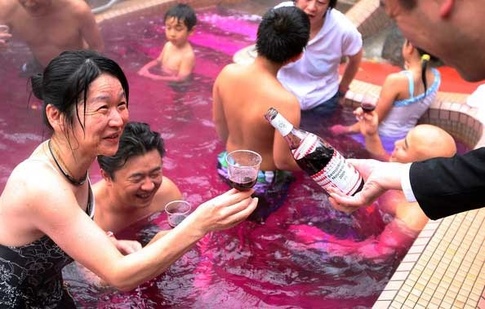 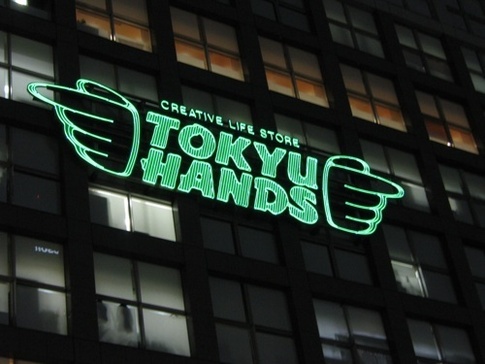 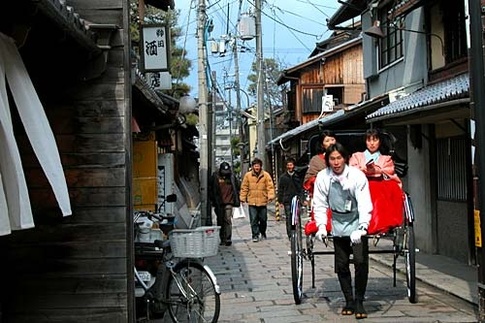 A quick look at one of several radiation/disaster effect maps of Japan shows that the key areas to worry about are all North/Northeast of Tokyo. A wedding South of Tokyo would likely source the majority of its foodstuffs and other supplies from Southern-side sources, and of course the stigma of using foods and components from the affected Fukushima region will likely ensure that it is the case.

Overall, visiting Japan is safe as ever, perhaps in some ways more expensive, and even now still a bit harder to get from point A to B than it used to be, depending on where you’re going. Outside Tokyo, especially to the South, things should be fairly “pre-tsunami” normal… But depending on the date of the wedding itself, the monsoon season, or the near-tropical summer clime might aggravate your experience a bit, or even cause direct safety issues (flooding, heat exhaustion, etc).

Long story short: if you can go, go. It’ll be safe, and you’ll be in one of the most amazing countries to visit as a tourist, for a once in a lifetime event with friends. What could be better?

This answer originally appeared on Quora: Is visiting Japan safe?

As for accommodation… I recommend the Hotel Sunroute Plaza Shinjuku: 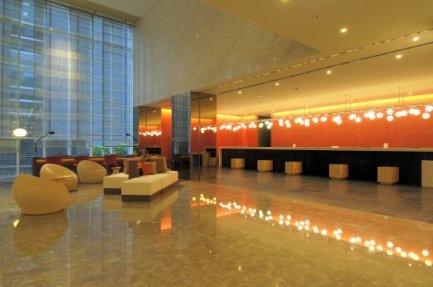 As you can see, it’s clean, modern (only 4 years old!), and welcomes foreign guests with open arms and reasonable prices (no, no, REALLY).

Rooms are on the smaller side, but include internet access, and even Wifi (still not common enough in Japanese hotels): 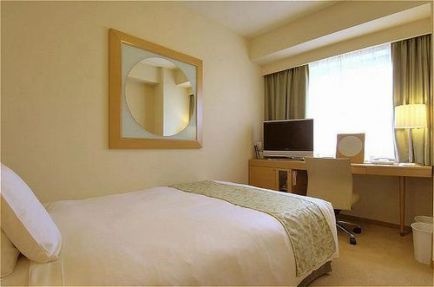 For best results, make sure to pack your own Ethernet cable!

Location-wise, you can’t really do better in Shinjuku – it’s a quick walk up the street to the central shopping areas and department stores, and just across the street from Shinjuku station itself:

That said, it’s still somehow tucked just far enough back from the main thoroughfares that it has a very quiet/peaceful ambiance while you’re in the lobby/your room.

It even has it’s own fairly swanky bar, if you’re too tired to venture out: 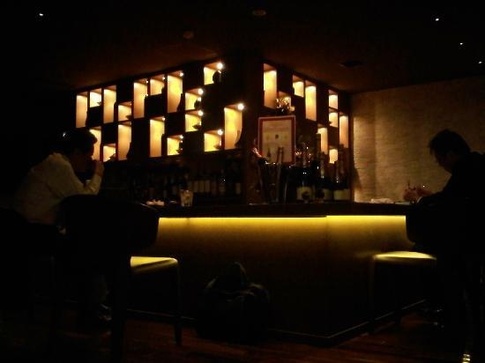 For those who really miss home, there’s even a 24 hour McDonald’s 100 meters from the front door, when “cultural exposure” starts to overwhelm: 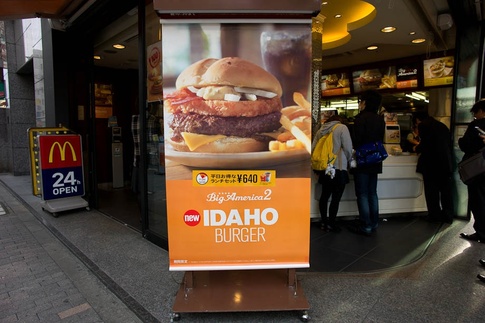 I realize I may have a different idea of what “best” means for this question… But unless you want to luxuriate in your hotel room rather than see Tokyo and all it has to offer, you really can’t go wrong with staying at the Hotel Sunroute Plaza Shinjuku.

Disclaimer – I’m pretty sure no hotel would ever hire me, but I definitely don’t work at or get kickbacks from the Sunroute. 😉 But, you know, tips appreciated!

This answer originally appeared on Quora: What is the best place to sleep in Tokyo?

Given all the sushi and Japanese-cuisine-related answers, a different perspective:

The Japanese are notoriously good at taking American cultural artifacts, and then making them so much better than we do over here, it’s nearly shameful.

To that end, I would say that the best place to eat in Tokyo is at one of Tokyo’s many burger-focused eateries… After you’ve indulged in sushi, and all other “traditionally Japanese” foods, after you’ve tried some interesting spins on French and Italian cuisines/fusions, there’s really nothing like a nice solid “Hamubaaaaaaaagu” to reset the palate, and ready you for further exploration: 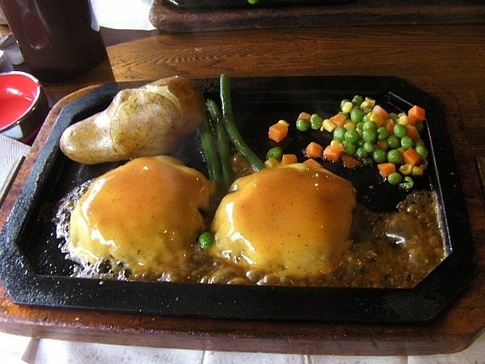 Not exactly a traditional American presentation… But after a nice long walk through some temples, nothing quite hits the spot like a couple artery-clogging cheeseburger patties – perfect medium rare, still sizzling on a metal plate. Honestly? It’s really hard to get stuff this good stateside. Japan wins again!

I’d also like to put in a good word for Sekai-no-Yamachan, an izakaya-style restaurant that specializes in really really great tebasaki chicken wings. 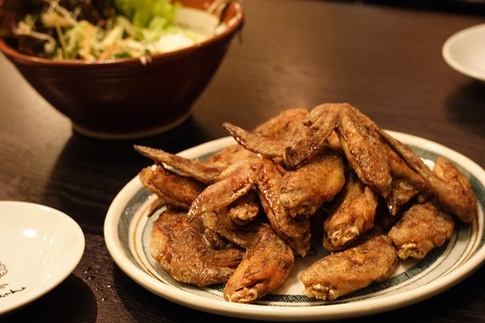 Ideally, you’d want to visit the headquarters in Nagoya, but the Tokyo wings are nearly as good, and highly addictive. If you consider a rollicking good booze and bar-food-fueled night out with friends a key component of a great meal, Yamachan should definitely go somewhere on your list. For those with cashflow issues, it’s also fairly inexpensive.

What’s the best place to eat in Tokyo? 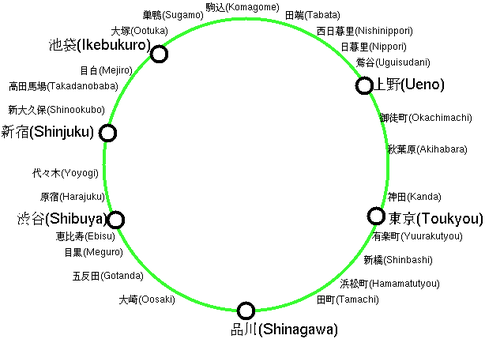