I’d like to ask in reply, “Whose poop are we talking about?” 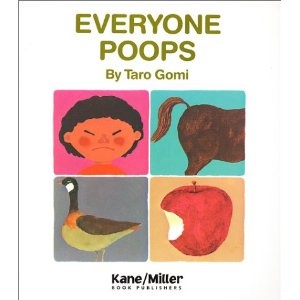 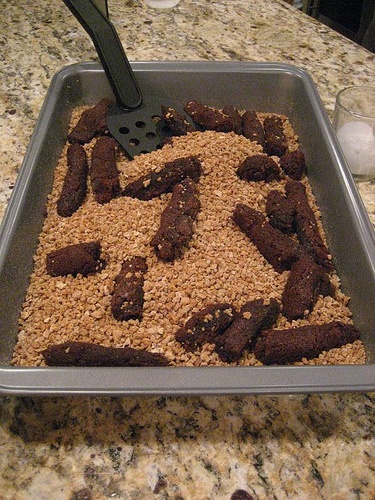 Cooked properly, something like domestic cat poop – which usually has high protein content – could actually be quite nutritive (though still not healthy to eat)… Just ask any local dogs what they think – it’s better than dog treats! 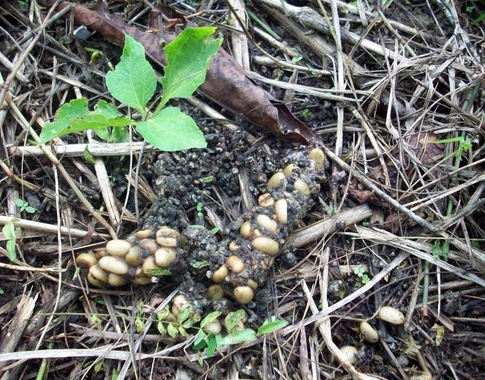 More reasonably, you might try searching the internet for “Kopi Luwak“, which is a special (and extremely expensive) coffee made from Civet Feces, and generally regarded as one of those eccentric delicacies, rather than an overt health risk. Okay, I’m cheating there, because it’s a drink, but you could always brew up a batch, and turn it into Kopi Luwak Chip Ice Cream! 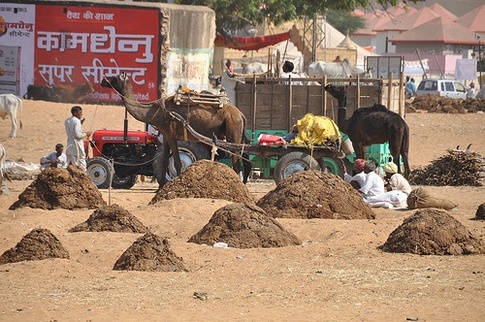 If you’re ever suffering from bacterial dysentery in the desert, you may ask a local Bedouin for some fresh camel feces – the stuff contains Bacillus Subtilis, which is a natural antibiotic. I do not (wait for it…) make this shit up: German soldiers fighting in the African Campaign during WWII used this homeopathic solution when supplies ran low, with great efficacy(*). In fact, using feces as a medium to ingest foreign bacterial flora when one is deficient in same can be a viable treatment of certain ailments. Still, you’re probably better off sticking to yogurt. 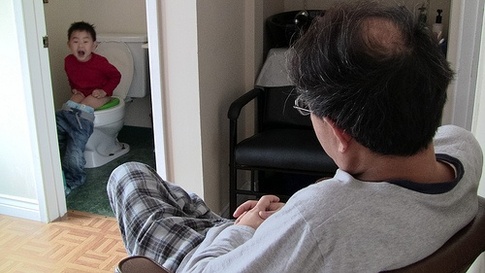 But, of course, you don’t really care about animal poo, do you? Let’s just cut to the chase, then: If you eat human feces, the most likely outcome is that you will become extremely ill from bacterial or viral infection by one or more of the following:

When in doubt, stick with the excretions of herbivorous animals, eat in small quantities as a survival-stage technique only, and if you have a microwave or other bacteria-killing device handy, use it!

If you ate poop, what would actually happen?