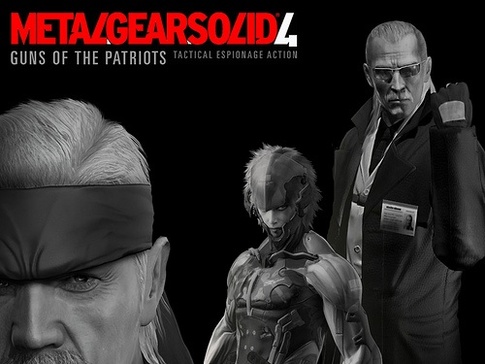 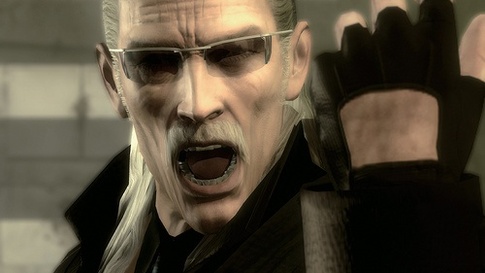 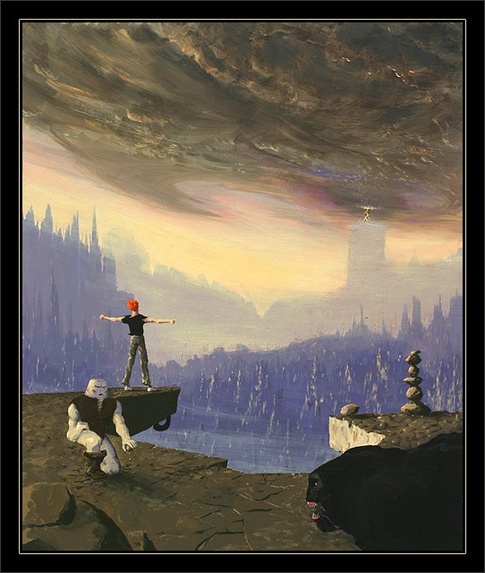 One thought on “Deano’s answer to: “What video game displays the best example of storytelling?””