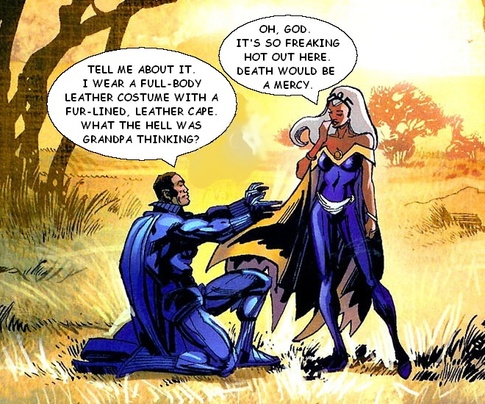 While I wouldn’t consider the storyline to smack of racism directly, the “Bachelor-style” run up to the nuptials, combined with the “two African ‘mutant royals’ are a natural fit” logic is just a little too unbelievable to think that this would’ve happened in the real world… At least not without a great many more references to their mutual attraction throughout their respective Marvel timelines. It just seems like they said “Ororo is a black woman, which black dude should we hook her up with?” 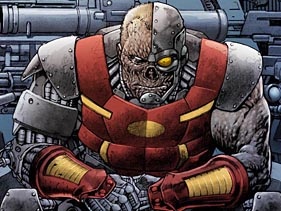 For a counterexample for how a good, realistic, and touching retcon-romance is done, check out Brian Michael Bendis’ amazing Alias miniseries, which seeded the spark of what would be an eventual pregnancy and shotgun marriage between Luke Cage (Power Man) and Jessica Jones (formerly Jewel). 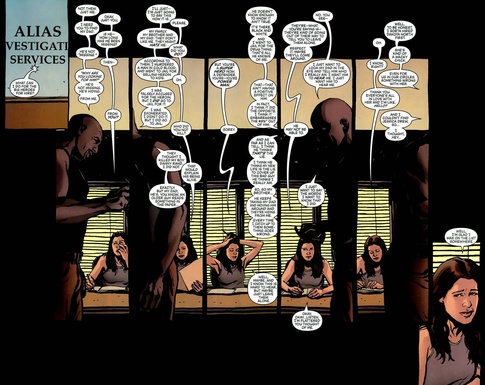 As a presumptive “black person” who feels more “ethnically geek” than anything else, I really dislike the appearance in entertainment media that reinforces the idea that people of a given race are happier “with one of their own”… Both because it closes them off to a huge percentage of the general population of potential (better?) matches, but also it just seems… Well… lazy.

“Lazy + Superhero King of Wakanda” just does not compute for me. The fact that it was all just a misguided push to attract black women to comics[*] just makes it sadder, in my opinion.

This answer originally appeared on Quora: Are the Black Panther and Storm the right match for one another?