San Jose has a bit of a “true town”, but is still a lot of highways and strip malls – shops/restaurants/bars that close down comparatively early, and the exceptions tend to have a more “townie”, or even worse “hipster” vibe. 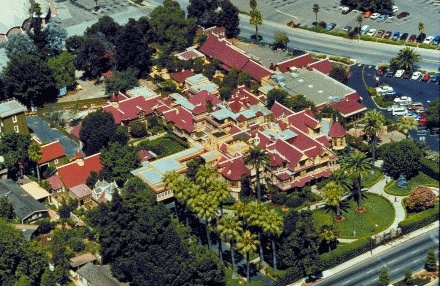 (Liar! The Winchester Mystery House is open til midnight around Halloween!)

Sunnyvale, CA is a great place to live if you like biking to work for a valley startup in the neighborhood, and not much else. Much moreso than ‘San Jo’, Sunnyvale basically lives and breathes the corporate daily schedule, and while it may have its share of decent lunch/dinner spots, and some fairly nerd-friendly coffee shops, there just isn’t enough of that “late night, burning the Mt. Dew” coder-feel to the place. 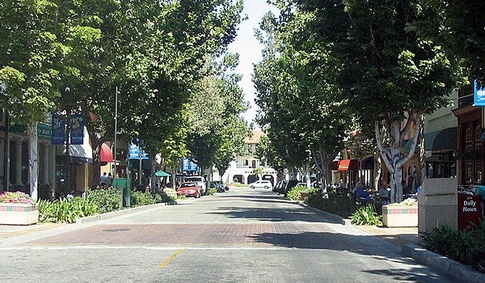 As Robert Scoble says, Palo Alto has a lot more of the “hacker vibe”, though it’s seriously hamstrung in that it does double-duty as a college town, so it’s a bit of a mixed bag for community nerd-support, especially in the coffee shops (which are just as full with PoliSci majors and Soccer Jocks as engineers)… Still, make a few Stanfordian friends, and you’ll have your “in” for those passionate coding discussions at venues and events on/just off campus. 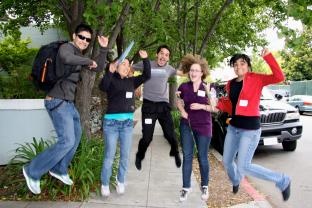 (BTW, Google “Palo Alto excitement”, this is the result…)

All is not lost, however – there are several co-working spaces in the area, and for as little as $100/month membership (or $10 a visit), you can get all the “coder-nerd” lifestyle, conversation, and energy you could possibly want from places like the Hacker Dojo[*] and SemanticSeed[†]. 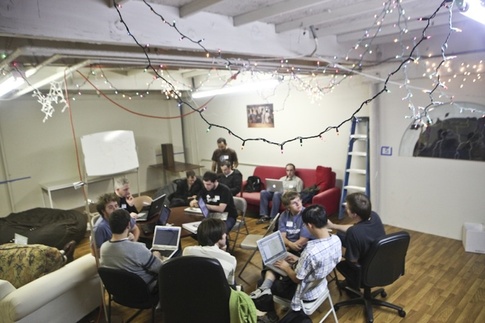 (That looks a little more like it, non? Hacker Dojo FTW!)

This answer originally appeared on Quora: Are Sunnyvale and San Jose geek/nerd places?