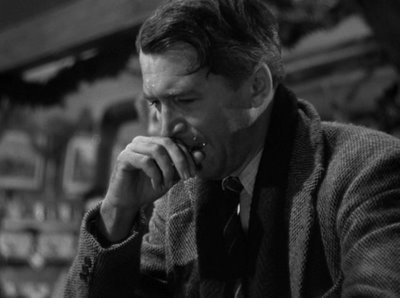 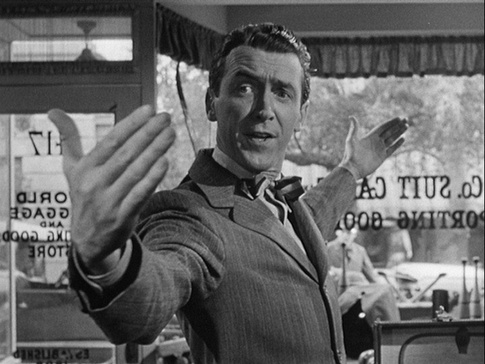 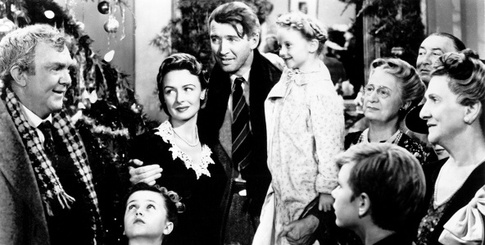 One thought on “Deano’s answer to: “Why isn’t the film “It’s a Wonderful Life” seen as being more depressing than it is?””