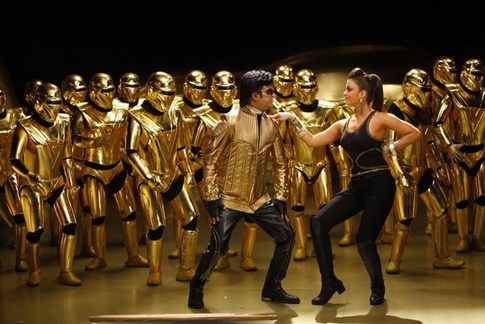 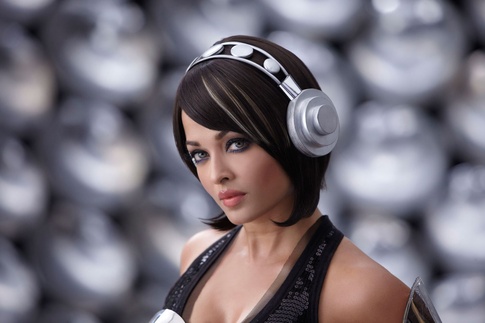 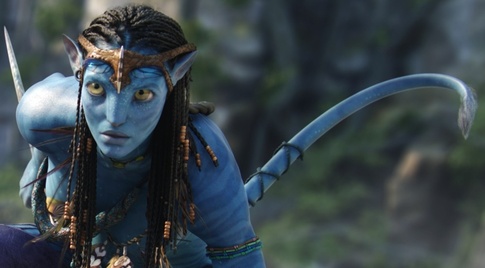 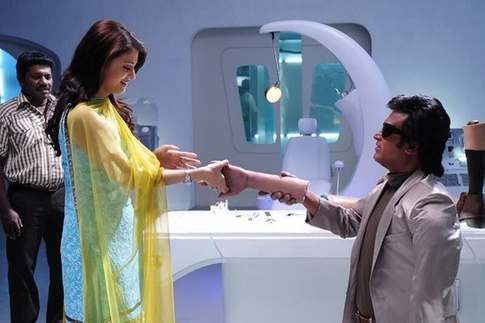 One thought on “Deano’s answer to: “Is the Bollywood film Enthiran better than Avatar?””