This is a bit tough… Given the particular wording of your question, I'd go with Superman. He's the first archetypical "superhero" who appeared in comic book form, at least in the US… 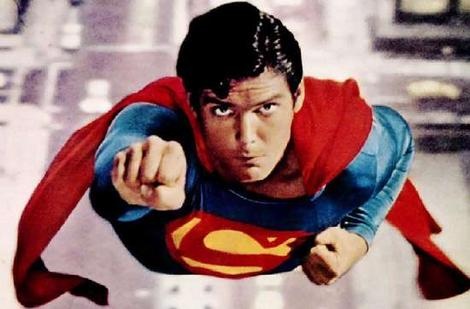 According to Wikipedia[*], the French once again beat us to the punch with a fella called the "Nyctalope": 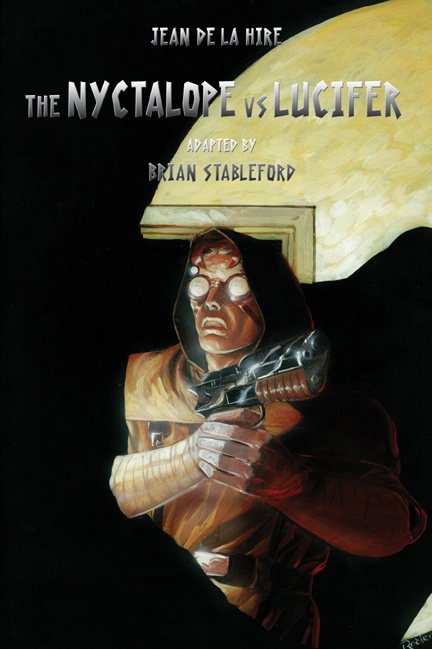 As far as other possible "first placers", you have all manner of costumed superhumans or "ultimate" humans –

– all of whom, if they magically dropped out of subspace in the Marvel or DC Universes, would be instantly recognized as "Superheroes", or possibly "Super villains" in some cases.

What was the first comic book superhero?