I cannot think of a single legitimate case in which you would want to do so. Part of being an adult is to let other people live with their decisions, even the ones you think are bad.

Let me be clear: there are circumstances in which publicly airing your knowledge may be warranted, such as to give evidence that the person in question is lying about their STD status or something, but you must in such cases be willing to "out yourself" as well – at least to those who you see as the next potential victim(s). But, again, that's not something that should be done casually or anonymously. Same thing goes if you're a direct participant in one of the relationships "being cheated on". 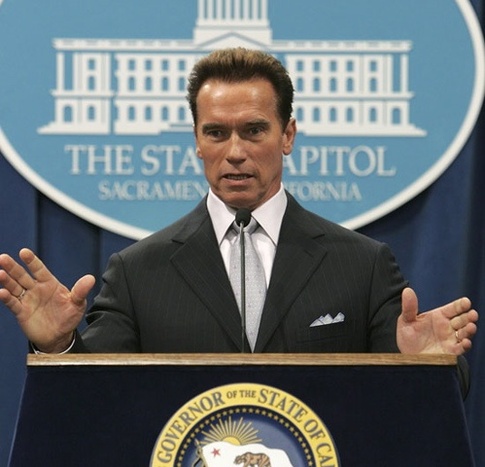 (Or, indeed, being the cheater, and just trying to stay ahead of the news cycle.)

If you're an outsider looking in, you may also have simply stumbled on a privacy-minded polyamorous relationship of some type… If so, your imagined "neener-neener" moment probably won't be taken as intended – and should they ever find out who the anonymous party is, well, you're not likely going to be anyone's moral hero or anything (the fact that you would go through with it leads me to believe you're the one who has trouble keeping secrets, so be careful if you do decide to plunge ahead with such folly).

On a more general note – despite the lack of privacy and respect for the non-professional lives of public figures, in general "regular people" do still highly value friends and family who can hold confidences, without betraying their trust. Be one of those people, and your life will be far more thrilling and rewarding than being the "unseen relationship sniper" who poses questions like these.

How can I let a woman know that her infidelity to another man is no longer a secret, and do so anonymously?

One thought on “Deano’s answer to: “How can I let a woman know that her infidelity to another man is no longer a secret, and do so anonymously?””